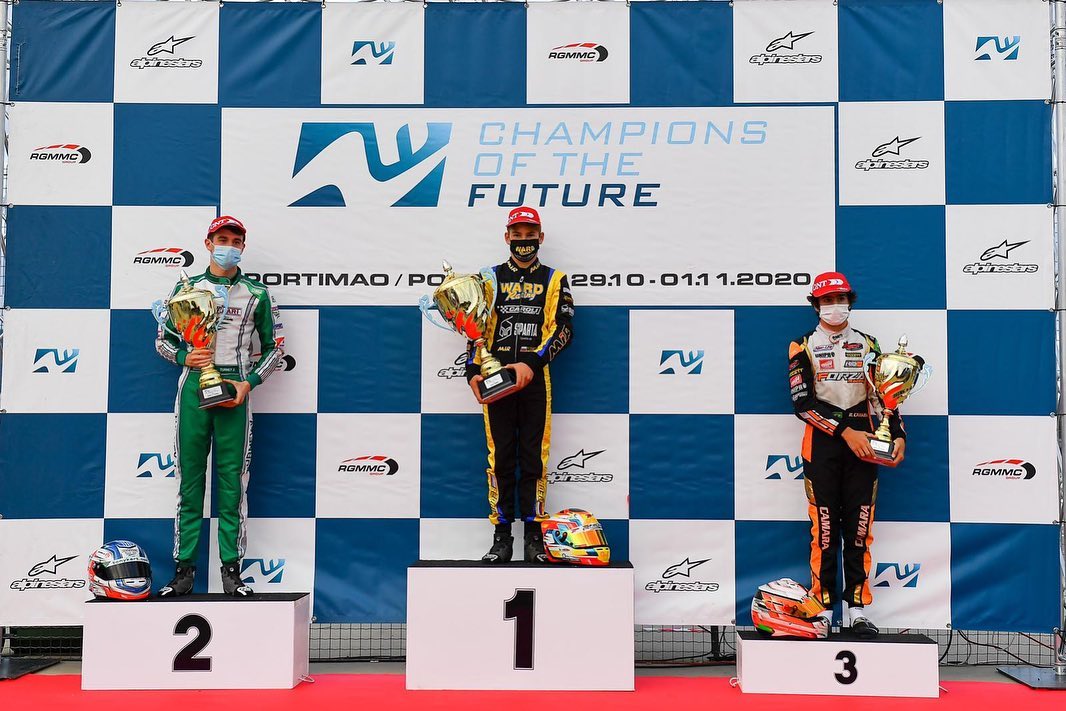 Racing driver Nikita Bedrin – winner of “Champions of the Future by RGMMC”!

On the last weekend of October, the international karting community was shift its focus towards one much awaited event: the final round of Champions of the Future at the Kartódromo Internacional do Algarve in Portimao! The best teams and drivers competed in OK and Junior classes!

Nikita Bedrin (class OK, team Ward Racing) won the final round and became the 2020 champion of the series!