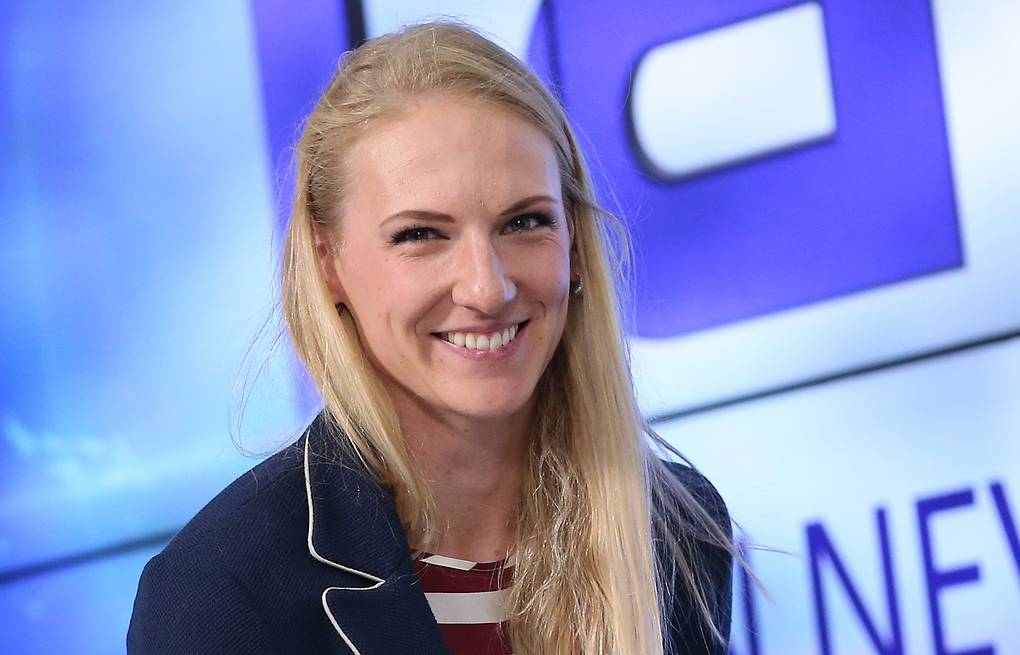 Svetlana Romashina is nominated for the main Russian award in sports. Vote is open!

Press-office of the Russian Ministry of Sports named the nominees for National Sports Awards. Our five time Olympic winner in synchronized swimming Shetland Romashina will try to claim an honorable reward “Sportswomen of the Year”.
Reward was established by Russian Government in 2010. The winner will be decided through public voting, as well as by opinion of the expert council. Prize winners will be announced on 12th December 2019 at the solemn ceremony.
Let’s support Sveta by voting for her at the website Premia.ru in the “Pride of Russia”